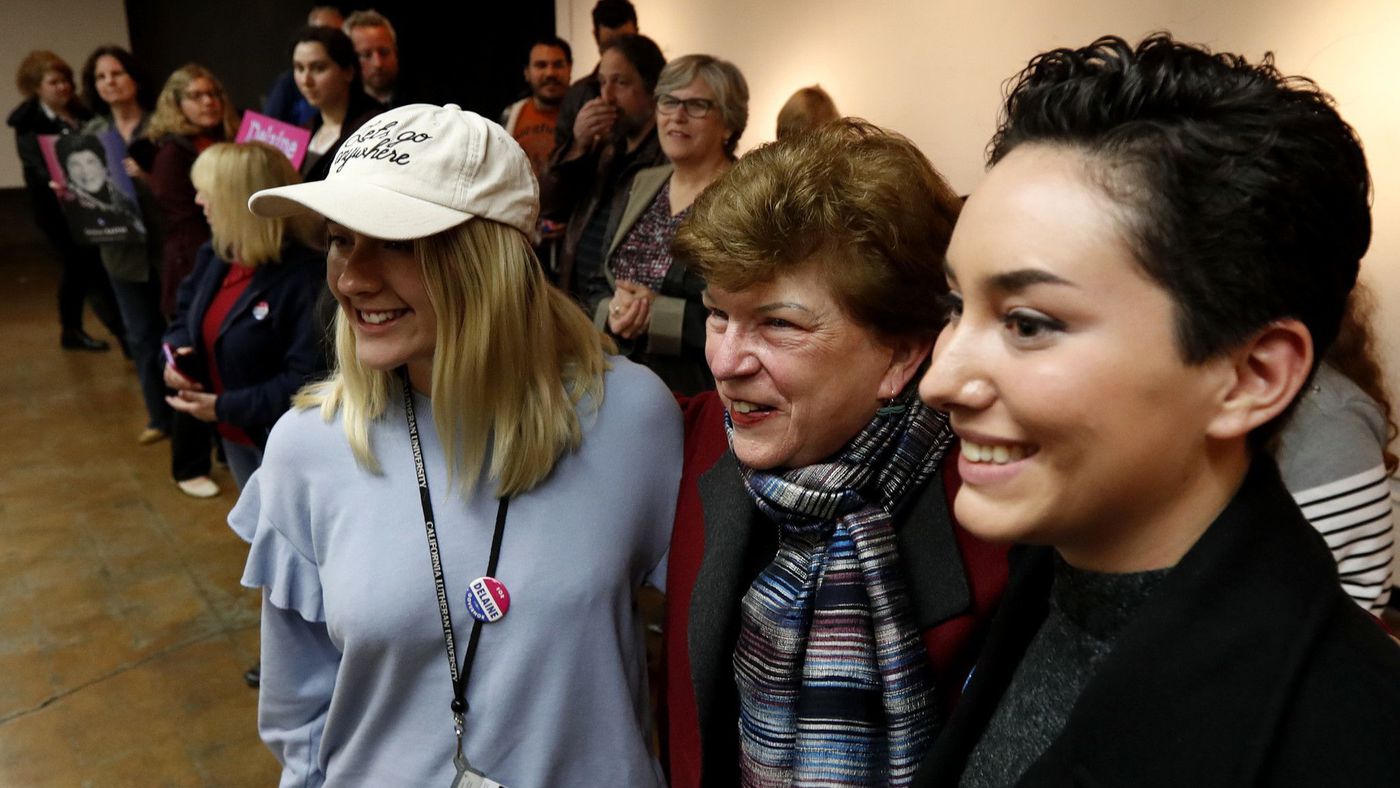 California has never elected a female governor. And Eastin, one of nine women to be elected to statewide office in California's history, hopes to break that barrier in November, 26 years after California sent two women to the U.S. Senate in the "Year of the Woman." But few voters know her because she left the Capitol 15 years ago. So Eastin is barnstorming the state, appearing in all of California's 58 counties.