SF Chronicle: California's next governor will have plenty of school work 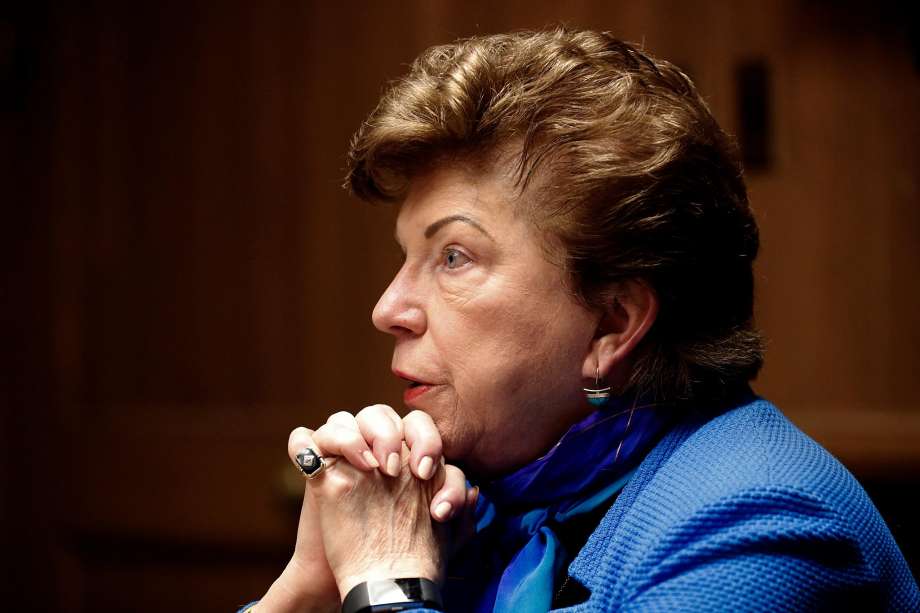 K-12: Eastin has long called for universal preschool and full-day mandatory kindergarten. “When states like Georgia can find a way to fund preschool but California can’t, I know we can do better,” she said.

Eastin wants to move California from the bottom 10 to the top 10 in per-pupil spending, and proposes to do it by changing Proposition 13 to require regular reassessment of commercial and industrial property. She would raise businesses’ baseline tax to 1.5 percent of assessed value, from the current 1 percent. The increased revenue would be earmarked for schools.

Higher ed: Public colleges and universities should be basically free, as the state’s 1960s educational master plan called for, Eastin said. The equivalent price today would be about $600 a semester for UC and just under $350 a semester for CSU, she said.

“We have to make sure kids have access to everything, and that includes broadband everywhere,” she said. Higher education “is not only about college, but about jobs and career training.”