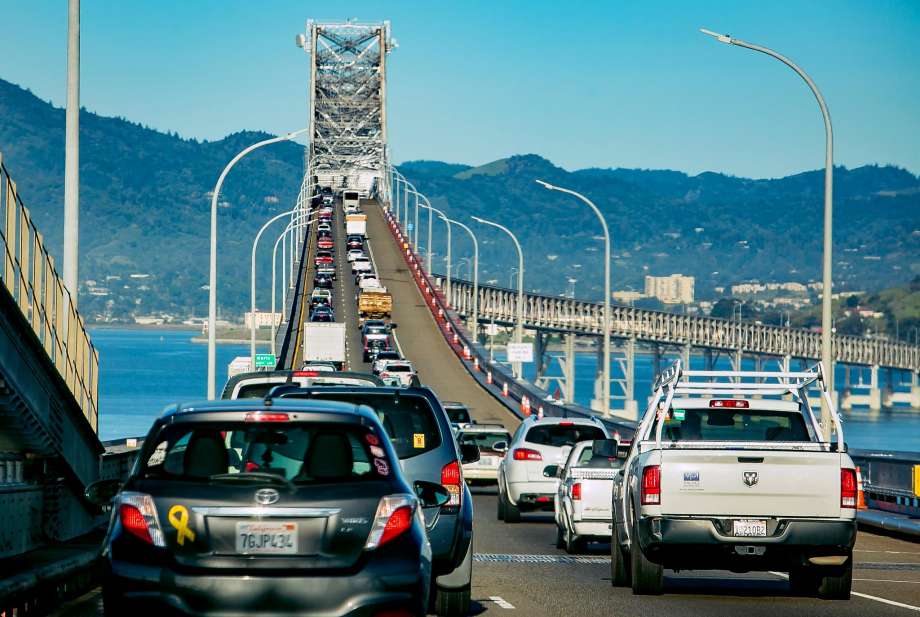 Bottom line: “For too long, our basic infrastructure has been allowed to crumble,” Eastin said. “It’s going to take serious effort and long-range planning to fix this mess. We cannot keep borrowing money to build shiny new projects without first fixing what we already have.”

•Gas tax: Money from the tax is a crucial part of any effort to repair California roads and bridges, Eastin said.

If a repeal measure makes the November ballot, “we need to pass the gas tax,” she said. “We also need to spend some of that money on transit, to get people out of their cars.”

It’s important to make people realize that the money from the gas tax will go right back to them in the form of better roads and improved transportation, Eastin said.

•High-speed rail: Eastin admits to mixed feelings about the rail plan and argues that she — and the state — have higher priorities.

“I’m a fan of the concept, but I don’t want to see general obligation bonds used, since they make everything more expensive,” she said.

If there were an identified revenue source for the project, she would be more supportive, Eastin said.

One way to raise money for high-speed rail, she said, is with an oil severance tax on companies that extract fossil fuels, something the state has been talking about — and rejecting — for years.